< BACK TO MAIN SITE 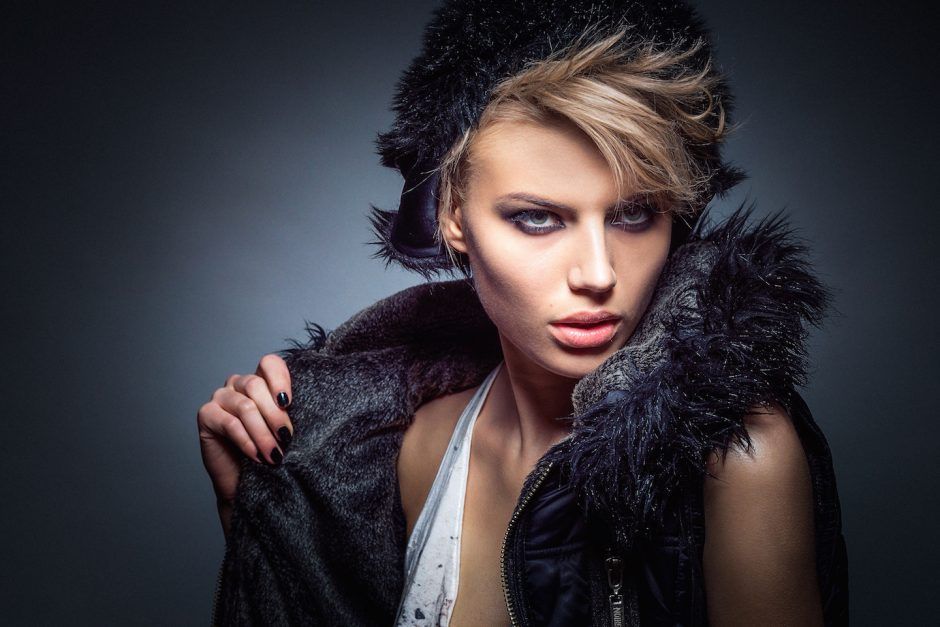 Mad Men is one of my all-time favorite TV shows.  As I was not alive during the 60’s and 70’s, I found it fascinating to get a glimpse of what the advertising world was like during those times.  Things have changed so much since then.  The rapid advancements in technology, the rise of digital marketing, and gender equality are a couple of the transformative changes that have taken place.  This blog will analyze a recent gender bias study conducted by Unilever which took a look at how women are portrayed in advertisements.

Unilever is a major CPG corporation boasting brands such as Axe, Dove, and

Lipton in its portfolio.  The company conducted a gender bias study with the preeminent finding being that 40% of women don’t relate to the women they see in advertisements.  We will first look deeper into what the study concluded before touching on how the results have impacted Unilever’s advertising strategy as well as what it means for the state of the advertising industry as a whole.  The results may not be too surprising to you as gender stereotypes are often used in advertisements.  While there has been progress over the past few decades, how often are women portrayed as beautiful or emotional in ads?  The study found that just 2% of ads portray women as intelligent and 1% as funny.  Meanwhile, males in ads are much more likely to be portrayed as intelligent or funny.

This has far-reaching implications when considering the effectiveness of advertisements and brand management efforts.  If your brand has women as a target market, having 40% of women not relate to how women are portrayed in your ad is a significant problem.  By portraying women in a more realistic and less stereotypical manner, brands have the opportunity to connect with a larger percentage of potential consumers and significantly improve their brand image.  Based on the results of the study, Unilever has taken steps to alter its marketing strategy.  Unilever’s CMO, Keith Weed, recently spoke about “The Future of Brands” at Cannes Lions 2016.  Mr. Reed stated, “we need to find a different way of representing beauty and move to a much more enjoyable, non-critical perspective in reflecting women and how they are in everyday life.”

Unilever’s CMO mentioned ‘Three I’s’ in explaining a shift in their strategy.  The first ‘I” is individuals.  Rather than generalizing whole cohorts of people in its advertisements, Weed promised that Unilever’s ads would target individuals.  Celebrating individuality rather than focusing on stereotypes is a way to achieve this goal.  The second ‘I’ is influencers.  By using brand ambassadors, celebrities, or other influential persons as appropriate, a brand can magnify the effectiveness of its campaigns.  The third and final ‘I’, impact, is the most important.  Consumers, especially Millennials, are attracted to brands that put an emphasis on sustainability and ‘have a purpose.’  I can certainly relate to this as there are a host of brands that I am loyal to and support solely due to their efforts that go beyond the products they sell or the services they provide.  Likewise, there are some brands that I stay away from for things they have done in the public eye or statements their executive team has made on various issues.

Having ads portray reality more closely is a noble goal and one where I believe we will continue to see progress over the next few decades.  One way to ensure that advancements continue is to have diverse teams.  By bringing together people that have various backgrounds and life experiences, you enrich creativity as well as the end result.  Diverse teams working together and brainstorming can only mean good things for the future of brands and advertisements.  While we still have a long way to go, Unilever’s study and the initiatives they have put in place are a good example for companies and agencies to emulate.